Out & About: Have you seen Ivy Davies?

Posted on April 1, 2017 by lucyaverywrites 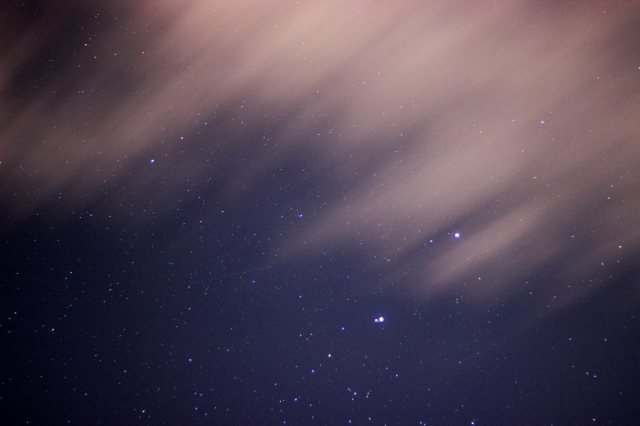 As soon as she mentioned the glow-in-the-dark star stickers she had me. I was transported back to being about 12 and sticking my own glow-in-the-dark stars on the ceiling of my bedroom because I was afraid of the dark. Ivy Davies’s show Play Ground however is about time travel: She shoots off into the universe to go back in time and see herself as she was years ago. She was so captivating I time travelled with her. It’s a really great show about love and who you were and who you are now and the tension between all three.

Ivy’s voice is beautiful and it just so happens that she instinctively writes in rhyme so the storytelling and song feel naturally entwined. I also appreciated the nod to a Smiths’ lyric in there too. Effortless, honest and beautifully lyrical it’s so lovely to see a woman hold her own, command her space and her body and the story she’s telling.  She also gives out this very positive vibe, so even though the sad bits are sad, and the reflective bits are forlorn, there’s a positivity about her presence that let’s you know however the story goes it’ll be alright in the end.

I rarely see one woman shows. It’s something I’d love to write, but if it’s not to your taste there’s just nowhere to hide as it’s just performer, text and audience. There’s no worry of that with this show. I think we all came our humming her last song ‘Gravity’. Watching Play Ground reminded me just how simple storytelling can be and has really inspired me to have a go at a one woman show myself I think…

The run has finished at Wilton’s Music Hall now but she’s at the Brighton Fringe in May. Catch her coming down to earth there if you can.